I have just produced a set of rough stone wall sections for creating small harbour scenes.

Inspired by those amazing wee place to be found all around the coast of Britain.  My mate Andy Milligan lent me some of his

20mm Commando's  after he saw the harbour set up as part of my model railway. 'The sort of  out of the way Scottish place where many a training exercise would have been carried out' He said.

The Austin ambulance is there to take care of the inevitable injury's that will occur as the training staff push for as much realism  as possible.   After all the next outing might be  to  Norway or the French coast.

I think some gaming using my railway is on the cards for sure. 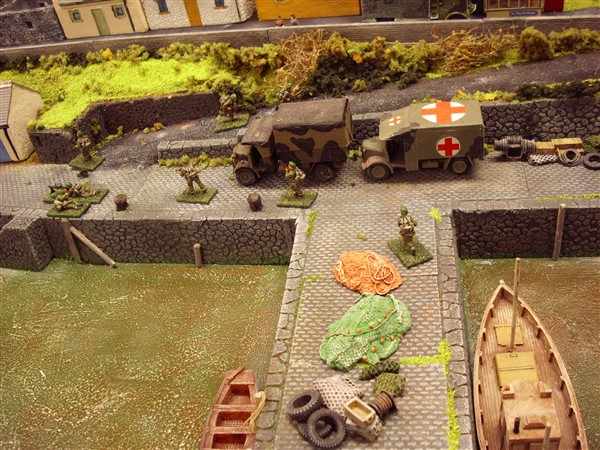 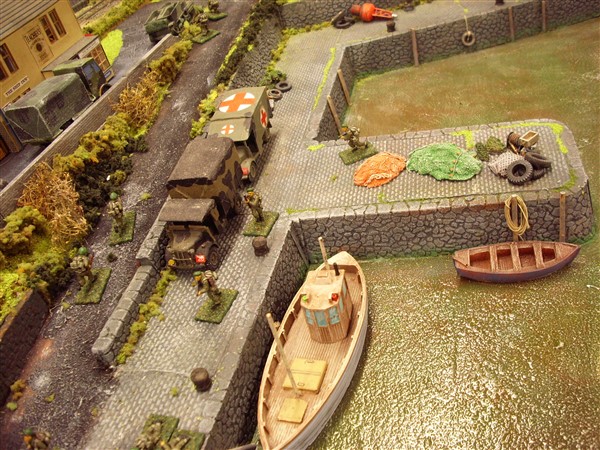 Inspired further Andy said the walls would also be good for 28mm figs and so he lent me some pirates.

Here is what we set up taking care not to include any 20mm stuff in the background. 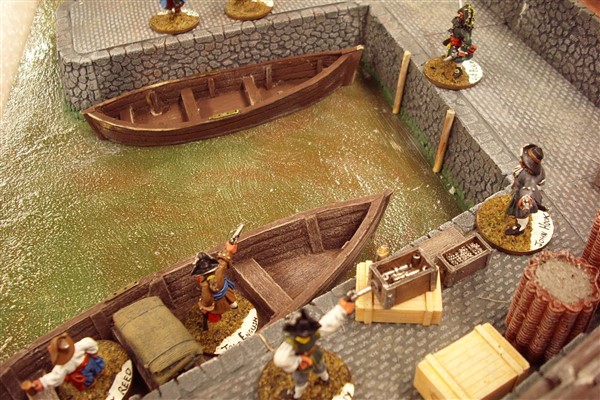 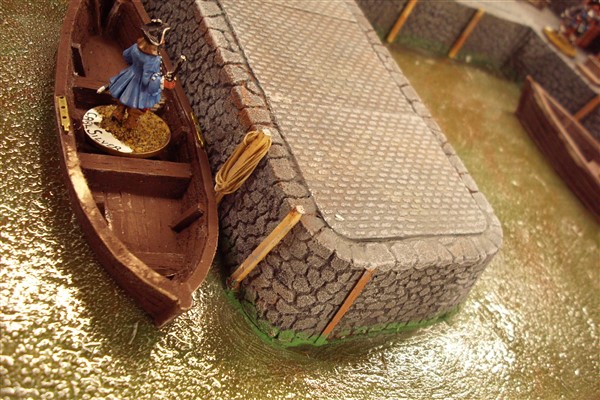 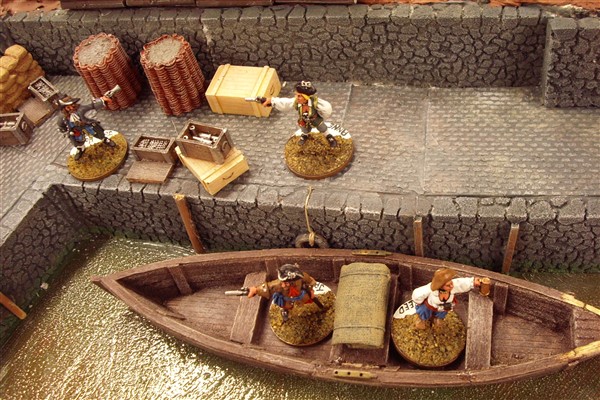